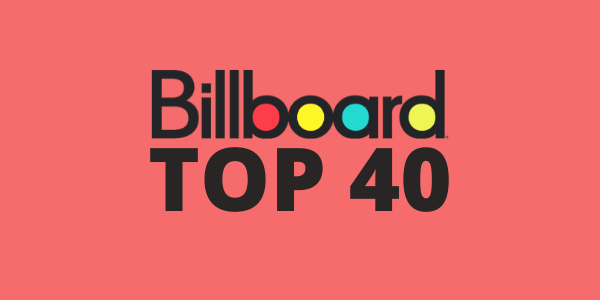 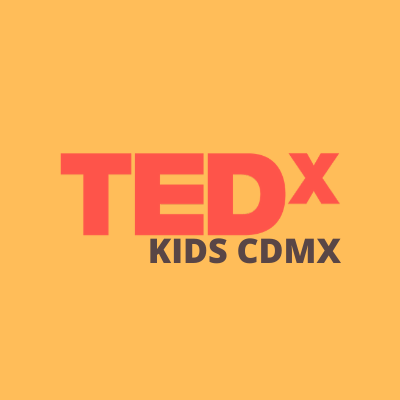 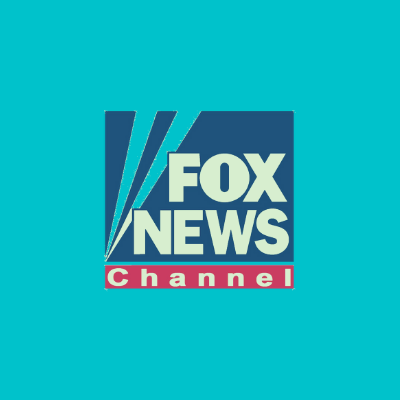 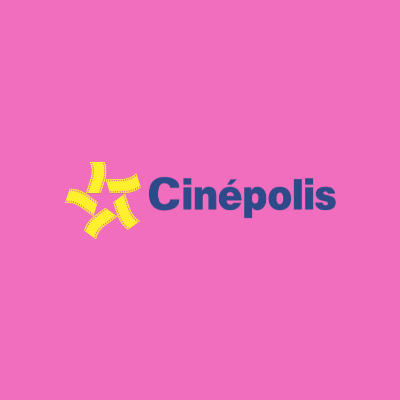 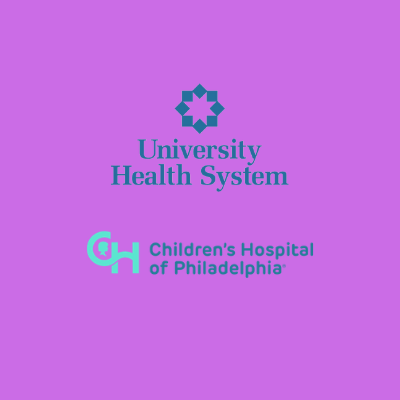 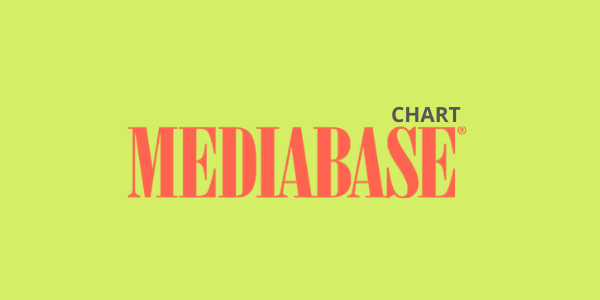 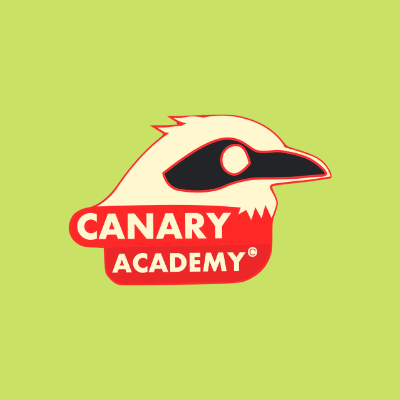 Teenagers, Andrea and Paola, created Geeh The Band after being called out by their parents for singing inappropriate lyrics to popular songs when young.

A few years later, they began producing pop and upbeat music with value driven lyrics that appealed to a growing audience of children and their conscientious parents.

The songs have included lyrics concerning friendship, taking care of the world, self love, and the pursuit of goals among other positive topics.

Today, they continue to work towards their dreams in hope of fulfilling their mission statement of motivating others to make a genuine impact in their community and the world.

Update Required To play the media you will need to either update your browser to a recent version or update your Flash plugin. 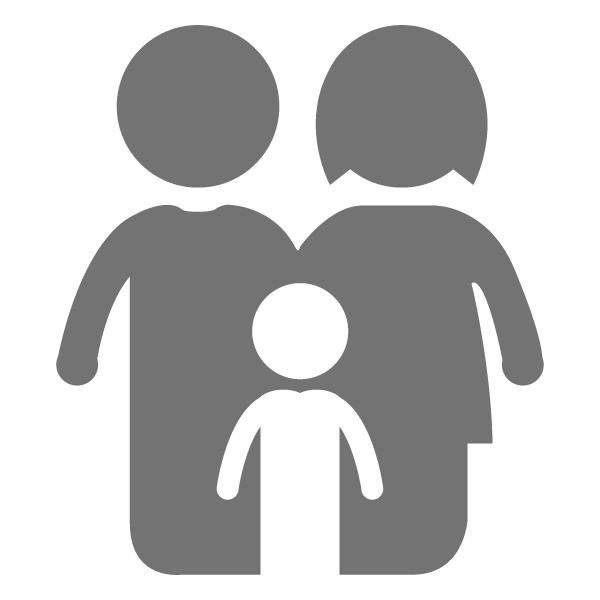 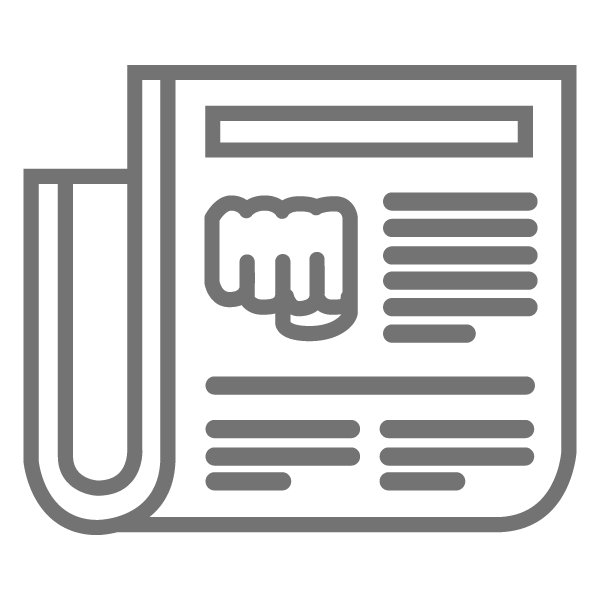 DOWNLOAD OUR FREE APP AND ENJOY ALL OUR MUSIC 4FREE

Geeh The Band is an animated rock band. This Official App allow fans to stay in touch with them.

This app has been updated with: 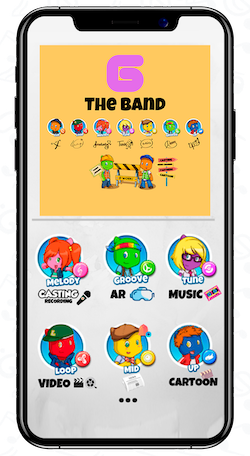